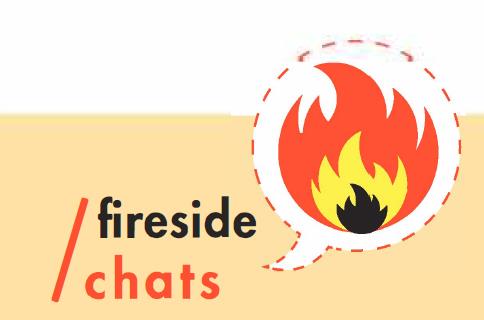 We are excited to bring back our WEDNESDAY FIRESIDE CHAT series.

We have plans for five special evenings this year.

Join us on Wednesday, January 22 for our third FIRESIDE CHAT with local historian and fellow Marda Loopian, Harry Sanders. Harry is going to share some of his stories and trivia about Marda Loop and the surrounding communities.

Harry Sanders was born in 1966 in Drumheller, Alberta, where his father owned and operated the Whitehouse Hotel. Spending his early youth in and around this old hotel gave Harry a lifelong appreciation for heritage buildings, and this influenced his decision to study history and to follow a career as a local historian.

Harry was educated at the Calgary Hebrew School and Bishop Carroll High School (class of 1984). In 1988 he earned a Bachelor of Arts (First Class Honours) in History at the University of Calgary. During his university years, Harry spent his summers working as an interpreter at Heritage Park Historical Village.

Harry has worked at the Calgary Public Library, the City of Calgary Archives, the Jewish Historical Society of Southern Alberta, and the Glenbow Library & Archives. Since 1995 Harry has been a self-employed historical consultant, contract researcher, and freelance writer. He is the author of Watermarks: One Hundred Years of Calgary Waterworks (2000), Calgary’s Historic Union Cemetery: A Walking Guide (2002). The Story Behind Alberta Name: How Cities, Towns, Villages and Hamlets Got Their Names (2003), Historic Walks of Calgary (2005), and Calgary Transit: A Centennial History (2009). From 1996-99, Harry continued the late Jack Peach’s ‘Looking Back’ column in the Calgary Sun. From 2006-09, Harry appeared weekly on CBC Radio One as ‘Harry the Historian’.

Harry is married to Kirsten Olson, and they have two children, Jonas and Anna. 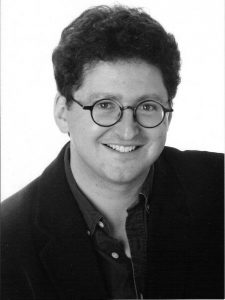 Register Now
Back to all Events